Sedation Dentistry – Sleep While We Work 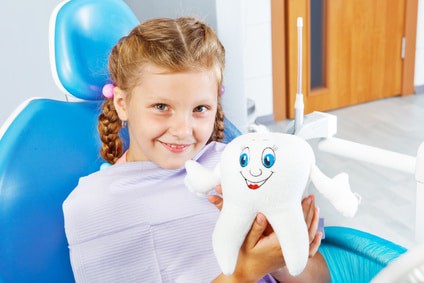 We provide sedation dentistry in Vancouver for those patients and procedures that need it.

Sedation dentistry is used by an ever-increasing number of dentists to offer an anxiety-free and relaxing experience for qualified individuals who are receiving dental treatment. By using sedation, individuals who are afraid to get their dental care or are afflicted with what is commonly known as dental phobia are able to get the health care they need. Sedation is a process used to get you into a calm and relaxed state through the use of various sedatives. These drugs can be administered in several different ways.

For many years, sedatives were predominately administered through an IV. While this process is both safe and effective, modern alternatives not requiring a needle, such as nitrous oxide gas, are becoming more popular.

Oral sedation is the most common sedation technique used in the United States. Because it is simple and painless, many people opt for this form of sedation.Although the patient maintains consciousness throughout the medical procedure when using oral sedation, the drug has such an effect on the brain that the patient feels a great reduction in fear and anxiety. Some people won’t remember much about the dental procedure while under the influence of oral sedation. A caregiver and driver will be required for anyone wanting to undergo oral sedation.. Another benefit to oral sedation is that it can feel as if the dental treatment lasted only several minutes when in reality it may have been several hours.

Sedation dentistry may be appropriate for people who:

For a Great Dental Treatment Plan Book an Appointment Today!

Learn About Types of Sedation Dentistry

Four of the most common types of sedation used by dentists today are listed below.

Oral sedation: This popular method of sedation allows you to take a sedative pill either the night before or several hours before your dental appointment. This form of sedation is known to “knock you out,” and you will have very hazy memories while you are under the influence of the drug. Oral sedation takes longer to wear off than inhalation sedation, so an escort is required to and from the dentist.

Intravenous sedation: This is the most powerful type of sedation and is commonly used to treat moderate to severe dental anxiety. The only drawback is that the procedure requires a needle, so if you are scared of needles, this option may not be for you.

Intramuscular conscious sedation: This is not commonly used anymore for general treatment. Dentists tend to reserve it for fearful children. A shot is injected into the thigh or upper arm, and the drug will take effect within a half hour.